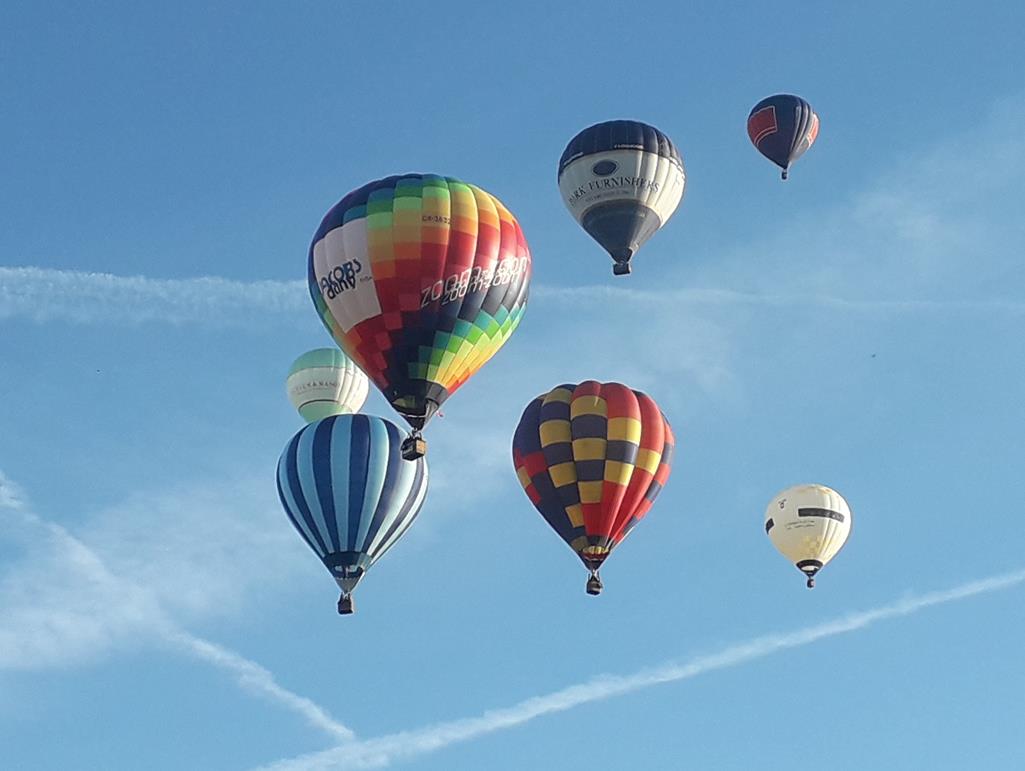 It’s one of the biggest events of the year in the Bristolian calender and we were there see our very own balloon take flight! As a proudly Bristolian-based business, taking part in the International Balloon Fiesta was a super exciting occasion for us here at Park Furnishers.

The annual festival is the largest hot air ballooning event in Europe, with 2018 marking its 40th anniversary. The event run from Thursday through to Sunday with thousands of people in attendance each day, despite the adverse weather conditions that caused many assents to be cancelled.

Offering four days of fun for the whole family, the event featured over 130 hot air balloons with many old favourites being brought back to celebrate the landmark  anniversary. Among the likes of Lindstrad Superbike - the festival’s biggest balloon weighing almost 600kg - and a pair of Bertie Bassett balloons that hadn’t been seen since 2003, was ours! 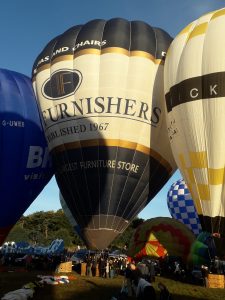 Our Park Furnishers balloon flew as part of an early morning mass assent on the Saturday. There had originally been seven assents planned across the weekend but the majority had to be unfortunately cancelled due to the weekend's wet and windy weather conditions. Luckily, Saturday morning's assent was able to go ahead as planned and the balloons took flight with blue skies serving as the perfect backdrop; didn't they look wonderful?!

This entry was posted in and tagged Bristol, Bristol Events, Bristol Balloon Fiesta on 16 August, 2018 by Park Furnishers. Previous Post Next Post

Back to blog home
Blog Search